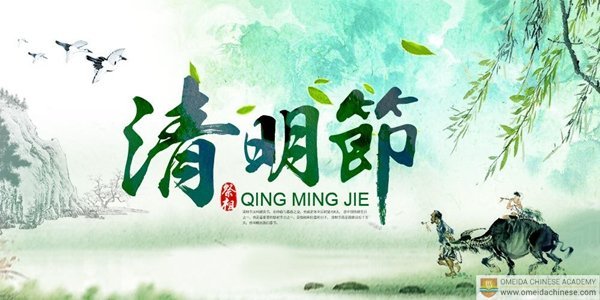 What is China’s Qingming Festival?

Do you know what Qingming Festival is? Or what Chinese people do during this traditional festival? This month our Omeida Chinese Academy Culture Class learned about the Festival. 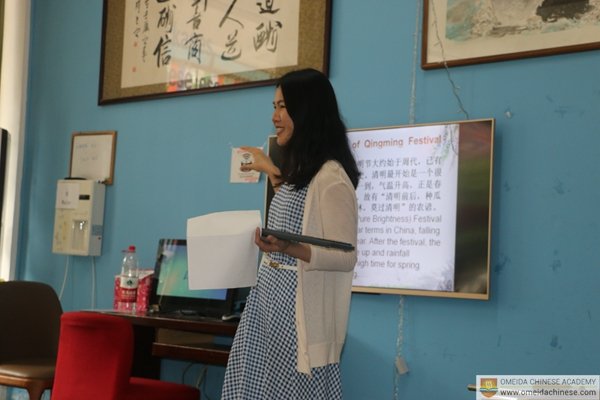 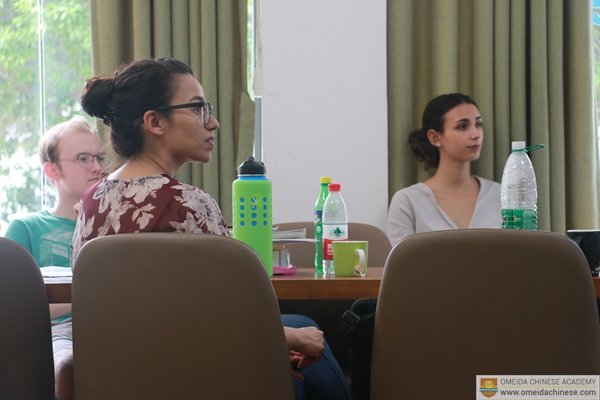 What is Qingming Festival?

It falls on the first day of the fifth solar term of the traditional Chinese lunar calendar. This makes it the 15th day after the Spring Equinox 春(chūn) 分(fēn), either 4 or 5 April in a given year. After the festival, the temperature will rise and rainfall increases. It is the perfect time for spring plowing and sowing. 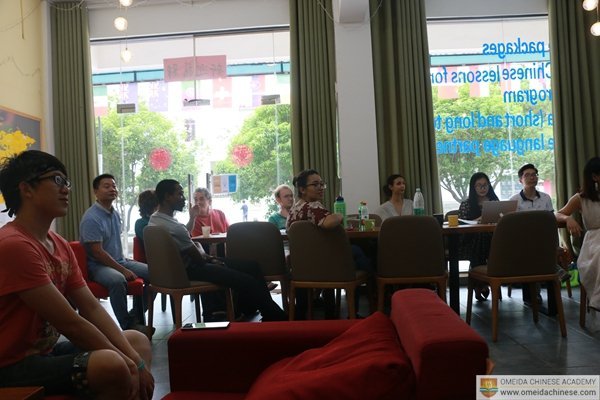 What will Chinese people do in this traditional festival?

The Qingming (清(qīng)明(míng)) Festival has been observed by the Chinese for over 2,500 years. During Qingming, Chinese families visit the tombs of their ancestors to clean the gravesites, pray to their ancestors, and make ritual offerings. 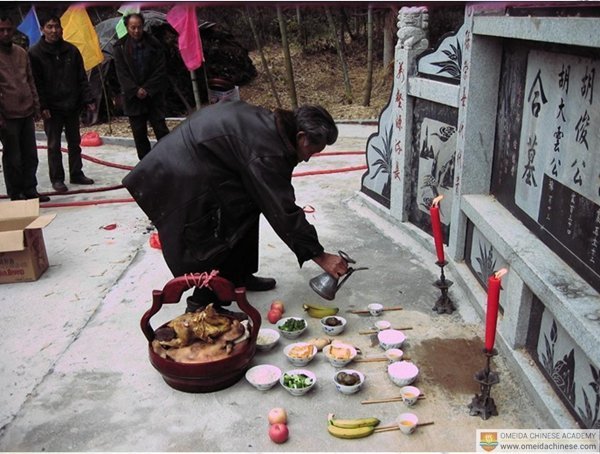 Offerings would typically include traditional food dishes, and the burning of joss sticks and joss paper.

As a part of the culture class, Vivian taught everyone to make kites.

During this festival people fly kites to honor their ancestors, cutting them free once they are flying high in the sky. It is said this can bring good luck, and good health. 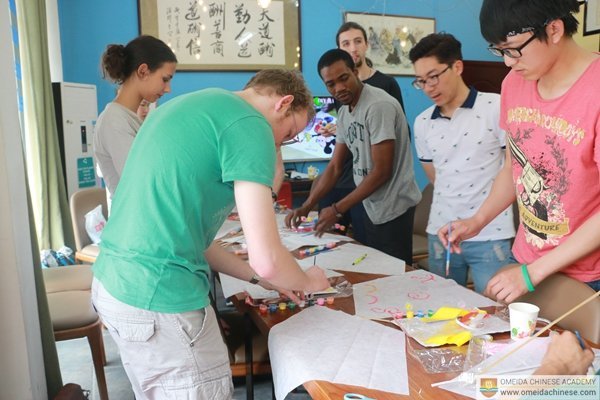 Guess what are they doing right now? Bingo! They are making kites. 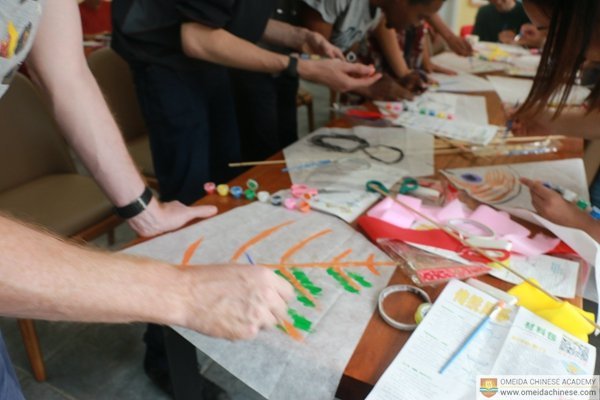 Different people have different ideas. But all of the students drew what they liked. 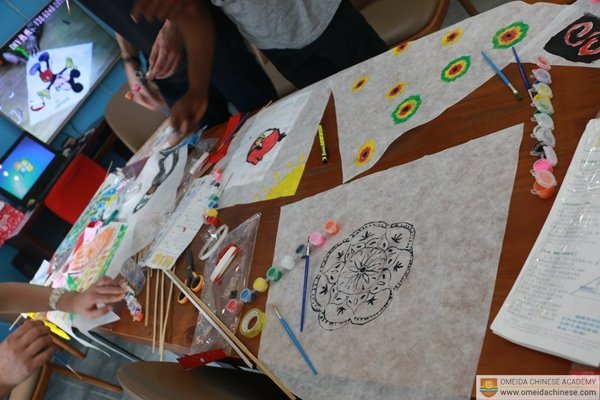 If you would like to learn the next steps for making a kite? Join us at Omeida and attend our Culture Class – you would be most welcome. 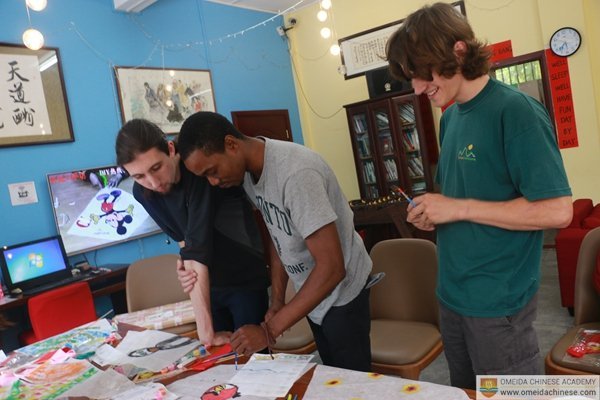 The Most Effective Way to Learn Chinese

How many Chinese words do you need to know?