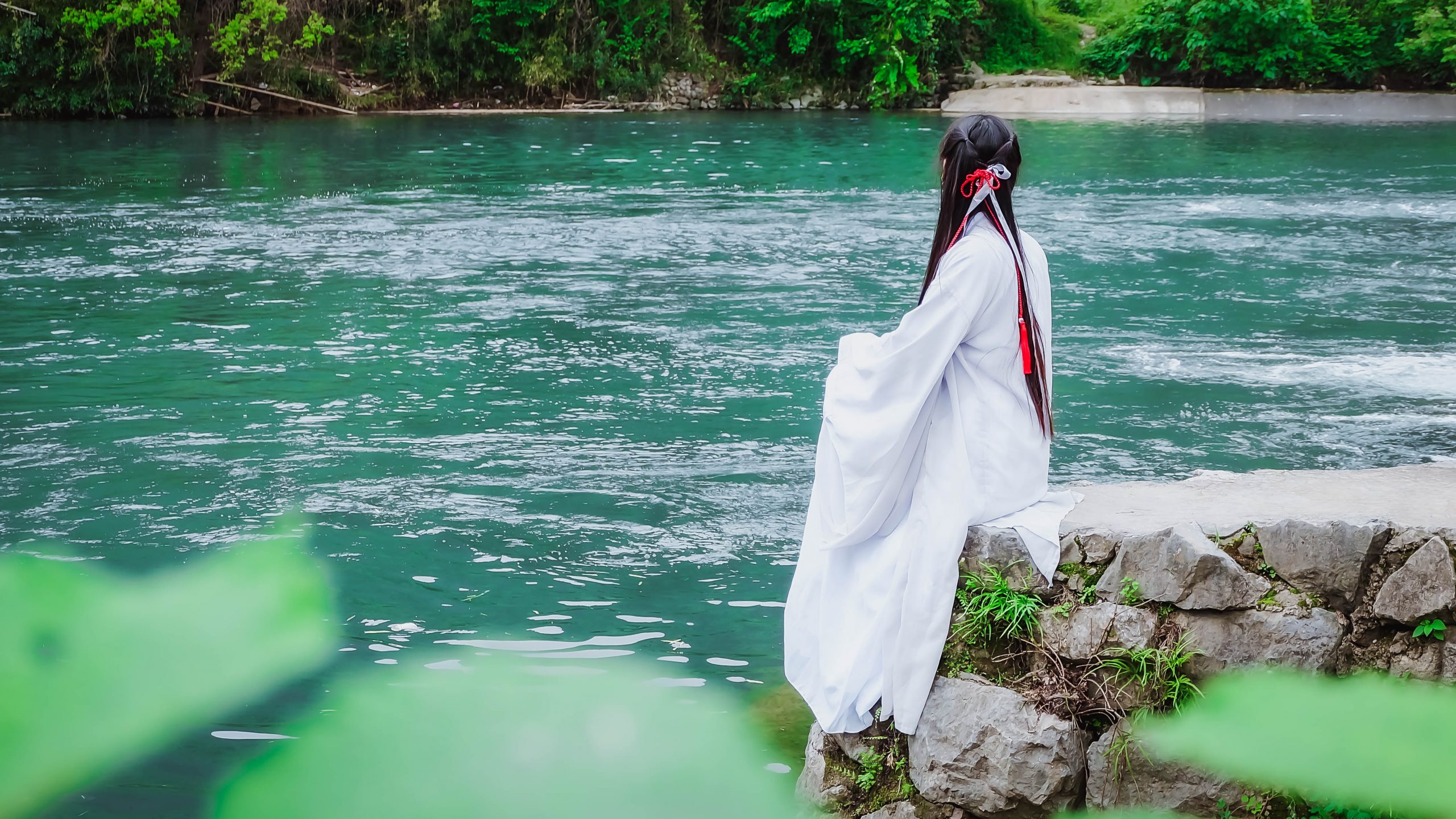 A Handbook of Hanfu

Hanfu (Simplified Chinese: 汉服; Traditional Chinese: 漢服; pinyin: hànfū) is the traditional outfit of Chinese clothing worn by the Han people. Hanfu was said to be the clothing of the legendary Yellow Emperor, a great sage king of ancient China when it first appeared in China over three thousand years ago. It has represented an important aspect of Han culture and it remains a fundamental keystone to understanding China’s traditional aesthetics. Although in modern times casual dress such as Zhongshan suits have more practical purposes, the Hanfu has been re-emerging in popularity among young people in China these days.

What Is Hanfu Made of?

Hanfu was made up of a yi (Chinese: 衣; pinyin: yī), a narrow-cuffed, knee-length tunic tied with a sash, and a chang (Chinese: 裳; pinyin: chánɡ), a narrow, ankle-length skirt worn with a bixi (Chinese: 蔽膝; pinyin: bìxī), a length of fabric reaching the knees. They were red and green silk scarves. Han-Chinese clothing has changed and evolved with the times since its first appearance.

Different Ways to Wear a Hanfu

A whole set of the Han Chinese Garment has three layers: underwear, an inner garment, and an overcoat. The three layers embrace ten elements: collar, hem, sleeve, lapel, belt, and so on. Also, accessories such as socks, shawls, and jade belts are used on hanfu. There are three main styles of hanfu: the jacket and shirt, one-piece dress, or jacket and trousers. The basic type is the jacket and skirt. Later robes became the customary costume. However, the jacket and skirt were women’s favorites.

In addition, elaborate hats for men and hairpieces for women were worn to compliment the look. Depending on the dynasty and time period, the hanfu style ranges from colorful and extravagant to simple and modest. Each period also has its own hairstyle and make-up look.

If you’d like to study Chinese culture and language in China, check out our Chinese language school in Yangshuo, China! Also, Yangshuo is very famous for being the background of many hanfu photoshoots!

Is Chinese hard to learn?