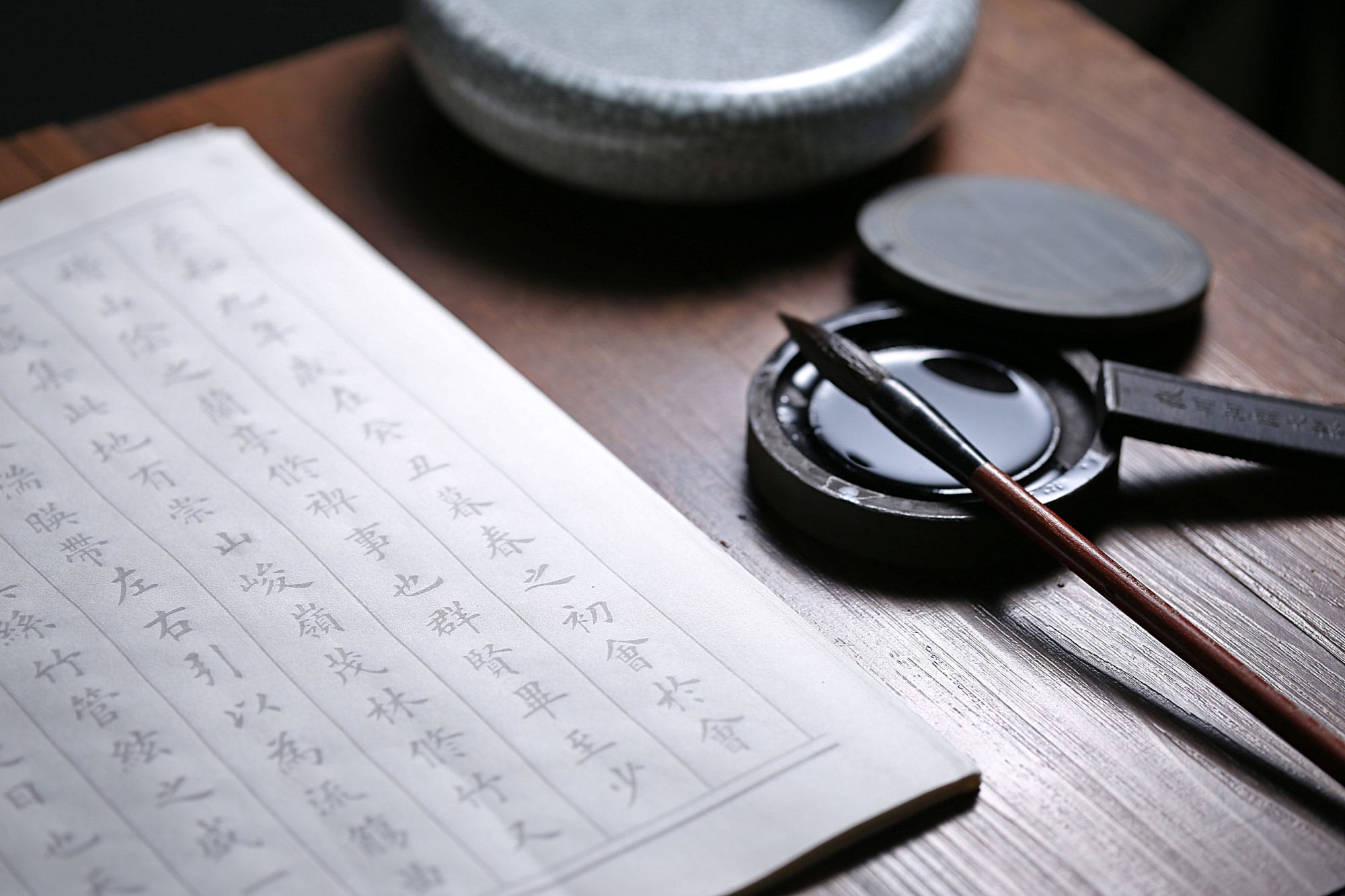 How many Chinese words do you need to know?

Students of Mandarin inevitably ask some variation of, “How many Chinese words do you need to know to be fluent?”

While not a perfect metric, the number of words known is often used as a proxy for how well someone knows a language.

Grammar and practice are obviously necessary too, but these usually follow vocabulary in most learning programs.

I’ve detailed my own experiences as a learner, progressing through the number of vocabulary words known, which should provide some clarity for students looking to know what to expect as they progress.

When I had learned ~150 words, I was technically able to interact in Chinese, but my conversational ability was severely restricted.

I could ask where the bathroom was, inform someone that I wanted water, and even introduce myself by giving my name and age.

But the conversation virtually always stopped there, as I could not understand almost any of the responses people gave in return (unless they were equally simple, like “okay”, or “hello Daniel”).

In rare instances, a teacher (who was trained to speak with beginners) could help me keep a conversation going a little longer. Unfortunately, my listening skills were equally as rudimentary as my vocabulary, so everything was still challenging.

When I learned ~300 words (HSK 2), my vocabulary had fleshed out a little bit, but it didn’t make much difference.

I was adding an adjective into a few sentences, or saying one of the few pronouns I knew (like “Beijing”).

Yet my vocabulary was still incredibly small; my skill increase at this point was mostly from the additional comfort I felt while speaking, which was due to time spent practicing with a tutor at least as much as the extra words I knew.

Just how useful are HSK 1 and HSK 2? Not very. In fact, most educational institutions that help students prepare for HSK exams advise their students to skip the HSK 1 and HSK 2 exam entirely, and focus on preparing for HSK 3.

At ~600 words (HSK 3) I finally had command over enough Chinese words and associated grammar patterns (combined with adequate listening and speaking practice), to be able to communicate on a variety of topics, albeit quite clumsily.

I wasn’t able to say things like, “The professor made a brilliant argument in class today, it made me rethink my position on life in the universe”. But I could say things like, “My teacher is smart. I like aliens.”

This might seem woefully inadequate, but actually this was a very fun place to be. I was able to communicate, and it left me watering at the mouth to increase my skill set. I was extremely motivated to learn more, because I was progressing quickly, and could finally use most of the classroom Chinese as soon as I left school.

At ~1200 words (HSK 4), my non-Chinese-speaking friends started referring to me (quite to my pleasure, imposter syndrome aside), as “fluent” in Chinese.

I was far from it, but here’s what I could do:

At 1200 words, I had learned more Chinese words than most “foreigners” learn. While my non-Chinese-speaking friends thought I was fluent, native Chinese speakers knew how elementary my language skills really were.

My two biggest problems at this stage were: lack of vocabulary, and insufficient practice listening.

For me, this was the sweet spot in Chinese learning. I was still learning fast, and most of what I was learning was immediately relevant to my daily life.

At ~2500 words (HSK 5), my vocabulary was decent enough to express virtually anything. I wouldn’t always use the same vocabulary as natives would, but it didn’t really matter, as “the view here is very pretty!” pretty much does the same job as “this scenery is majestic!”

The question of “how many Chinese words do you need to know” can probably be answered with “about 2,500”, as these are the most common words that you’ll be able to use with regularity.

I was finally able to fully enjoy Chinese television shows, without needing to bring a dictionary to the party (although I often did anyway).

I still could not read almost any books meant for adults.

HSK 5 is a strange place to be in for most students. On the one hand, you’re now at a respectable level of Chinese, and you can communicate with virtually anyone you want on virtually any topic.

And yet, you know deep in your heart that you’re still a beginner: understanding TV news is hit-or-miss, most newspaper articles are still filled with unknown words, and even “easy” conversations can occasionally slip past you.

The next level of the HSK will be an enormous amount of work to achieve (it DOUBLES the required words to 5,000), and diminishing returns will be very present for everyone who doesn’t actually need to be using Chinese every day.

To make matters worse, your friends who have spent the same amount of time learning French will have also picked up Spanish, and meanwhile you’re still working on the one foreign language.

At this point, if Chinese was an academic pursuit or just a curious hobby, it’s pretty normal for you to re-evaluate your life priorities.

As my skill set with Chinese increased, I was enjoying it more and more. I watched a lot of TV, and spoke as often as possible. These experiences lead me to add thousands of additional words to my vocabulary that weren’t on the “required vocabulary list”.

Here’s what I can do:

Words are the most fundamental unit of language, so start acquiring them early and be as efficient as possible.

How many words are in the Chinese language? Well, the Hack Chinese dictionary has over 130,000. But “how many words to learn in Chinese until fluency” is a completely different question.

I wrote an entire article on how to learn Chinese vocabulary, but no matter what, you should use a spaced repetition app (like Hack Chinese or Anki) to learn and remember Chinese words. Without them, you’re just wasting your precious time.

Daniel moved to China in 2009 for a year of full-time Mandarin immersion at Peking University (in Beijing) and Fudan University (in Shanghai). In the years since he has worked with teachers throughout China to discover what learning methods are most impactful for Mandarin Chinese learners. This experience inspired Daniel to found Hack Chinese, a spaced-repetition platform for learning Mandarin Chinese.

Longsheng – The Most Amazing Rice Terraces in China

How to use 了 – 4 Different Uses