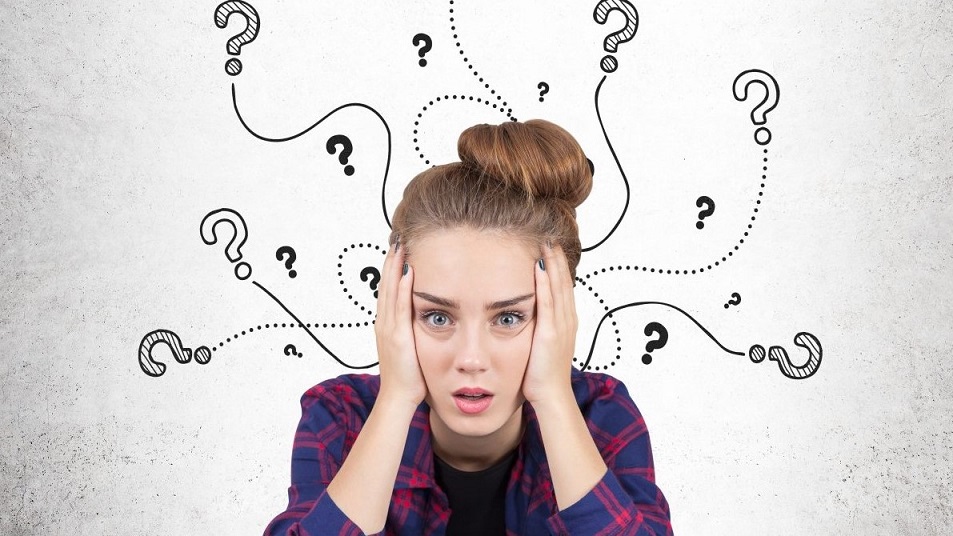 Is Chinese really hard to learn?

Many people believe Chinese is hard to learn

Unsurprisingly, there’s a lot of discussion surrounding the question of is Mandarin Chinese hard to learn?

For native English speakers, Chinese has gained a reputation for being one of the hardest languages to learn. To uninitiated western ears, Chinese words sound strange, and written Chinese looks incomprehensible!

So, you’d be forgiven, if at first glance, you find the idea of learning Chinese somewhat intimidating!

Firstly, some of the same rules that apply in English also apply in Chinese too. For instance, in English, the basic word order of a simple sentence will consist of a subject, a verb, and an object (SVO). This structure is precisely the same in Chinese.

In some respects, Chinese is even simpler than English. Chinese doesn’t have different forms dependent on gender or singulars and plurals. Let’s take a simple phrase such as ‘I go to school’. In Mandarin Chinese, this translates as 我去学校 (Wǒ qù xuéxiào). When using English, you’d have to change the verb considerably depending on the tense. In other words, ‘went’, ‘am going’ and ‘will go’. Whereas in Chinese, you use exactly the same verb form, whether you’re going today, tomorrow, next Wednesday or last Friday! The basic principle here is that in Chinese words don’t change. Verbs do not change in Chinese. Chinese grammar is probably easier to learn than English!

The first thing to understand is that the Chinese writing system isn’t based on an alphabet. Chinese characters are more complex units that consist of two components. One to indicate pronunciation, the other meaning. Every single Chinese character is made up of the same group of elements. These are called radicals. It’s very structured and straightforward. All will be explained fully once you join us at Omeida Chinese Academy. Learning Chinese characters is super rewarding!

Pronunciation is a concern for many would-be Chinese language learners. However, for nearly all students, especially native English speakers, Chinese pronunciation is not that difficult. Pinyin is the official romanization system of Standard Chinese, designed to help people learn Chinese pronunciation, and it’s very effective. Once you know how to read Pinyin, you read pronounce any Chinese word.

Bear in mind too that Chinese is a tonal language, which means that the way in which sounds are pronounced directly affects the meaning of the word. There are four main tones in Mandarin Chinese and each of these has its own highly distinctive pitch. Feeling confused? Don’t be. When you study Chinese at Omeida Chinese Academy, our teachers will make sure your pronunciation is perfect.

Chinese is not that hard to learn!

So, how hard is Chinese to learn? The truth is it’s no harder than almost any other language, as long as students are prepared to put in the time and effort. If you’re learning Chinese in China, be sure to take every opportunity to practice your Chinese with native language speakers. Chinese people are incredibly friendly and will be charmed by your efforts at trying to establish a rapport. And the more Chinese you speak, the better you will speak Chinese.

What is China’s Qingming Festival?

All About Delicious Mid-Autumn Festival Mooncakes

5 Chinese Phrases To Be More Polite