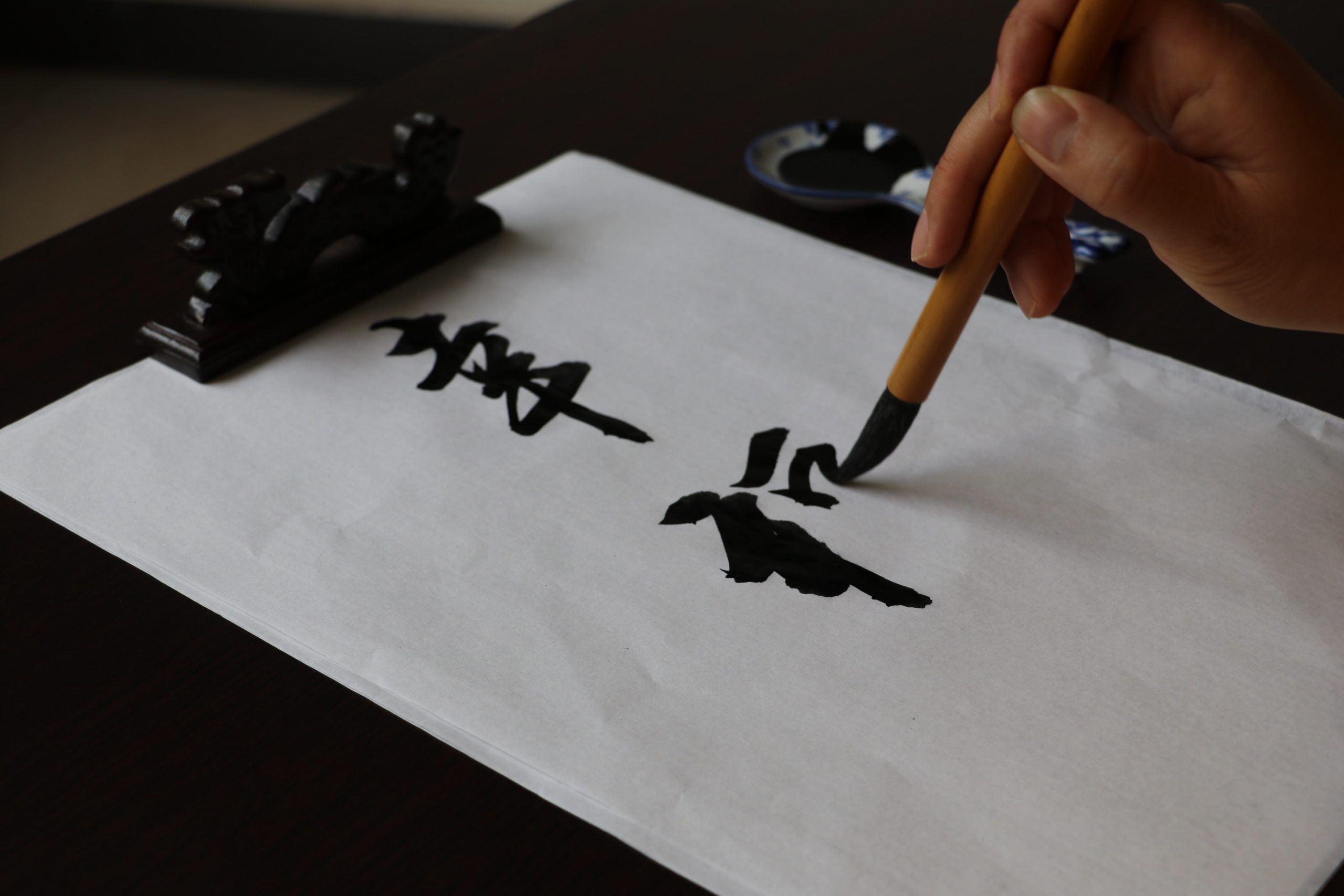 Differences between Simplified and Traditional Chinese

Did you know that some Mandarin Chinese speakers use Simplified Chinese and some use Traditional Chinese? That means, while Chinese is the single most widely-spoken language in the world, there are two ways to write the language!

Differences between Simplified and Traditional Chinese

Firstly, Simplified Chinese uses far fewer characters and strokes than Traditional Chinese. Traditional written Chinese dates back many centuries to the Han Dynasty. However, Simplified Chinese is a relatively modern introduction. It was brought into use in the 1950’s by the People’s Republic of China to improve literacy for both native and non-native Chinese speakers. Prior to this, adult literacy was below 20%. As a result of the change, literacy rose to a world-leading 95%.

It was originally intended that Simplified Chinese wouldn’t alter the way Mandarin Chinese was spoken, only the manner Chinese characters are formed. Since it uses far fewer strokes than Traditional Chinese characters, it is easier to remember and quicker to write. Also, it’s a lot easier to learn as it has far fewer characters to remember. Simplified Chinese consists of around 8,000 characters, whereas Traditional Chinese has tens of thousands. Therefore, it’s not only easier for native Chinese speakers to learn, but also for international Chinese language students.

Chinese is easier to learn than ever

China is now well-established as an economic powerhouse. It’s forecast to overtake the USA and become the world’s biggest economy by 2028. So learning Chinese has become increasingly important for international trade and business. Therefore, it’s unsurprising that tens of thousands of students choose to flock each year to China to study Chinese. And there are few better places to learn Chinese than at Omeida Chinese Academy, recommended as a top Chinese language school by GoAbroad.com. The benefits of simplifying the Chinese language has extended well beyond increasing national literacy. Chinese is now much easier for international language students to learn too.

How to Say Yes and No in Chinese