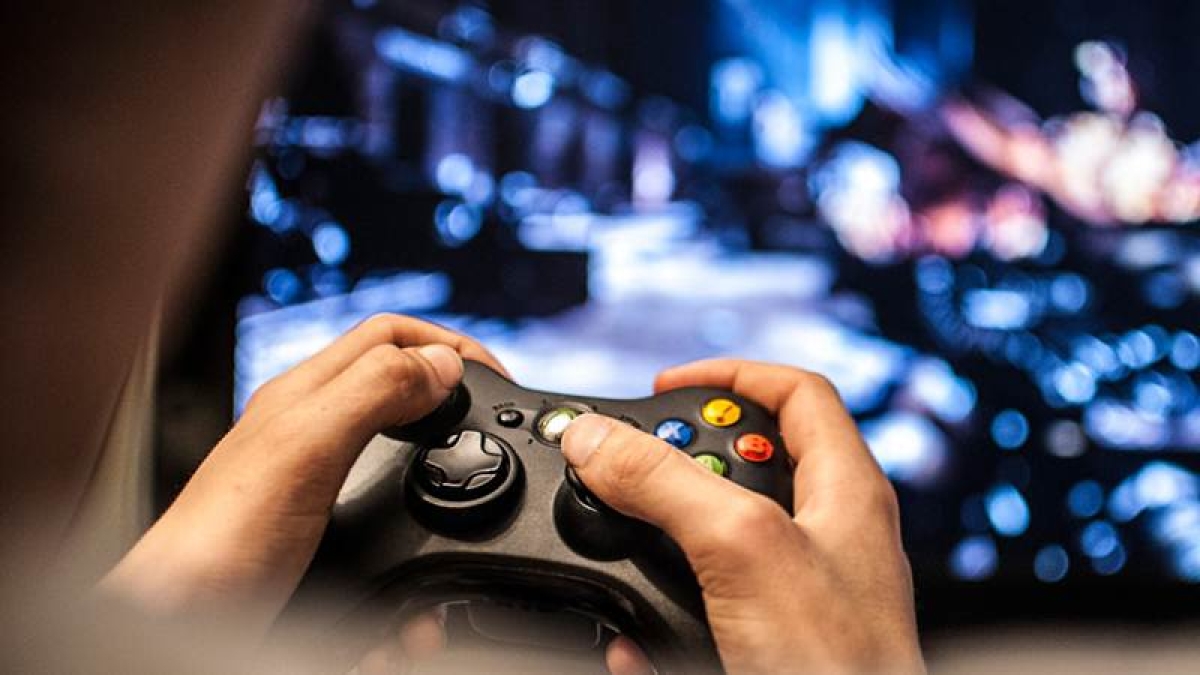 For Chinese learners, books, apps, songs and TV shows are great for learning Chinese, but have you considered video games?

Many people, especially among educators, believe video games can have a genuine educational value. Video games have been proven to capture children’s attention. In a motivational sense, video games work better than almost anything else because they are addictive. Many video games are seen as a way of complementing traditional learning methods. For example, Minecraft, one of the most popular games in the world, is already being used in schools to teach children problem solving and teamwork. Let’s take a look at some video games that will help Chinese learners to learn about Chinese culture and language, motivate them to want to learn more, all the time while having an absolute blast!

This multi-award-winning video game is probably the most widely-known and popular video game set in China. It’s widely praised by critics and users alike for its character-driven gameplay and superb storytelling. Total War: Three Kingdoms is set in the period 220-280 AD, and players are able to choose from a cast of twelve warlords, who must defeat their enemies, unify China, and become the ruler. Combining stunning visuals with historical and fantasy elements, one reviewer described Three Kingdoms “as close to flawless, with a fantastic balance of 4X strategy and character-focused development and emergent storytelling.” It’s is a superb example of how video games can motivate people to learn Chinese culture and language.

Influent is a really cool, inexpensive, single player video game designed specifically to inspire people to learn Chinese. Players explore an interactive 3D world that has hundreds of different objects scattered around it. The player’s objective is to collect the objects, each one of which has a Chinese name and often a description attached. Players then assemble the verbs, adjectives, and nouns to form into vocabulary lists. It’s a brilliant video game for Chinese language acquisition as the vocabulary lists can be practised over and over again. Influent is cleverly designed to make player thirsty for more knowledge.

Hazy Days is a video game with a conscience. In the game, you play as Xiao Feng, a schoolgirl paying her grandmother a visit on New Year. The grandmother is sick and suffers from breathing problems and a heavy smog has descended on the city. It’s Xiao Feng’s job to keep her grandmother breathing despite the appalling air pollution. The simple game drives home a really strong environmental message in a thought provoking, educational way.