Visit Yangshuo on one of China’s high-speed trains for an adventure. As the train winds through the southern countryside, passengers begin to roll up the window curtains and turn their heads. Sharp, ancient-looking mountains, veiled in fog, rise taller and taller, breaking up the surrounding farmland.

As the train chugs to a halt, an ominous feeling creeps over the wide-eyed passengers. At every point the train stopped before, a huge train station and skyscrapers could be seen in the distance, but not at this stop. In fact, there’s nothing at this stop – nothing but peaks of mountains towering above the small train platform. The train doors open and an underground passageway exits to a ticket booth and a line of buses. Time to visit Yangshuo.

The gateway to China’s Secret City 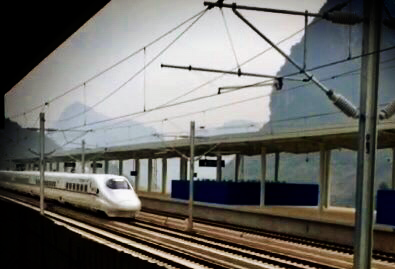 You’re not in Yangshuo yet, though. This is just as close as the railway line could get to the hidden city. The bus will take you an hour even deeper into the mountainous area until you reach what seems to be a small civilization marked off by a couple elegant rivers and a few main roads.

But, although this is a petite town of only one gas station, Yangshuo is far from being a ghost town. Look closer at the hundreds of scooter drivers whizzing by you. Many of them are from nowhere near here, some of them even coming from the other side of the world. It’s a strange feeling, yet an exciting one, to tilt your head down from staring at the surrounding green mountains and think that these people call this sanctuary home. Its almost a bonding feeling, the kind that might be experienced among those who share a most wonderful type of secret.

Perhaps it may not be completely fair though, to call Yangshuo  “China’s Secret City.” After all, Yangshuo is a major tourist destination for Chinese people and known country-wide as a “Paradise Under Heaven.” Yangshuo is a developed town with countless English teaching opportunities, over 20 international restaurants run by foreigners, and even its own Chinese Academy. For foreigners visiting Yangshuo, it’s natural for a newcomer to wonder “Why hadn’t I heard of this place before?” And especially for those who have already taught English or studied in China before:

“Why did I spend so much time in Beijing and Shanghai when I could visit Yangshuo?” 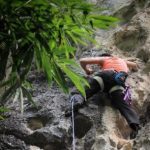 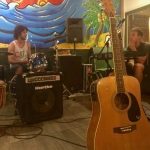 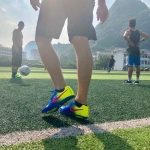 Indeed, there are those who, for other reasons, choose the gargantuan urban centres and prefer to live in the shadow of a skyscraper rather than reside at the foot of Yangshuo’s green giants. But for the adventurous soul longing for morning rock climbs, evening jam sessions or football matches beneath a nearby cliff, it may seem that the seasons and places lived before this were but stops on a journey. One that led them to a place they might eventually call home.

Or, at least for a little while. 😉

See more of the landscape in Yangshuo. 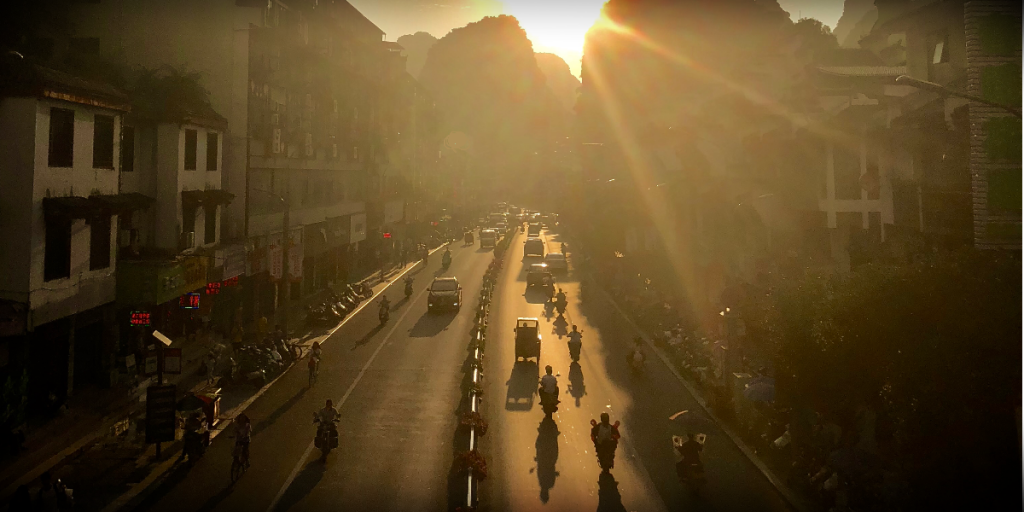 Best Opportunity to Learn Chinese During the Pandemic