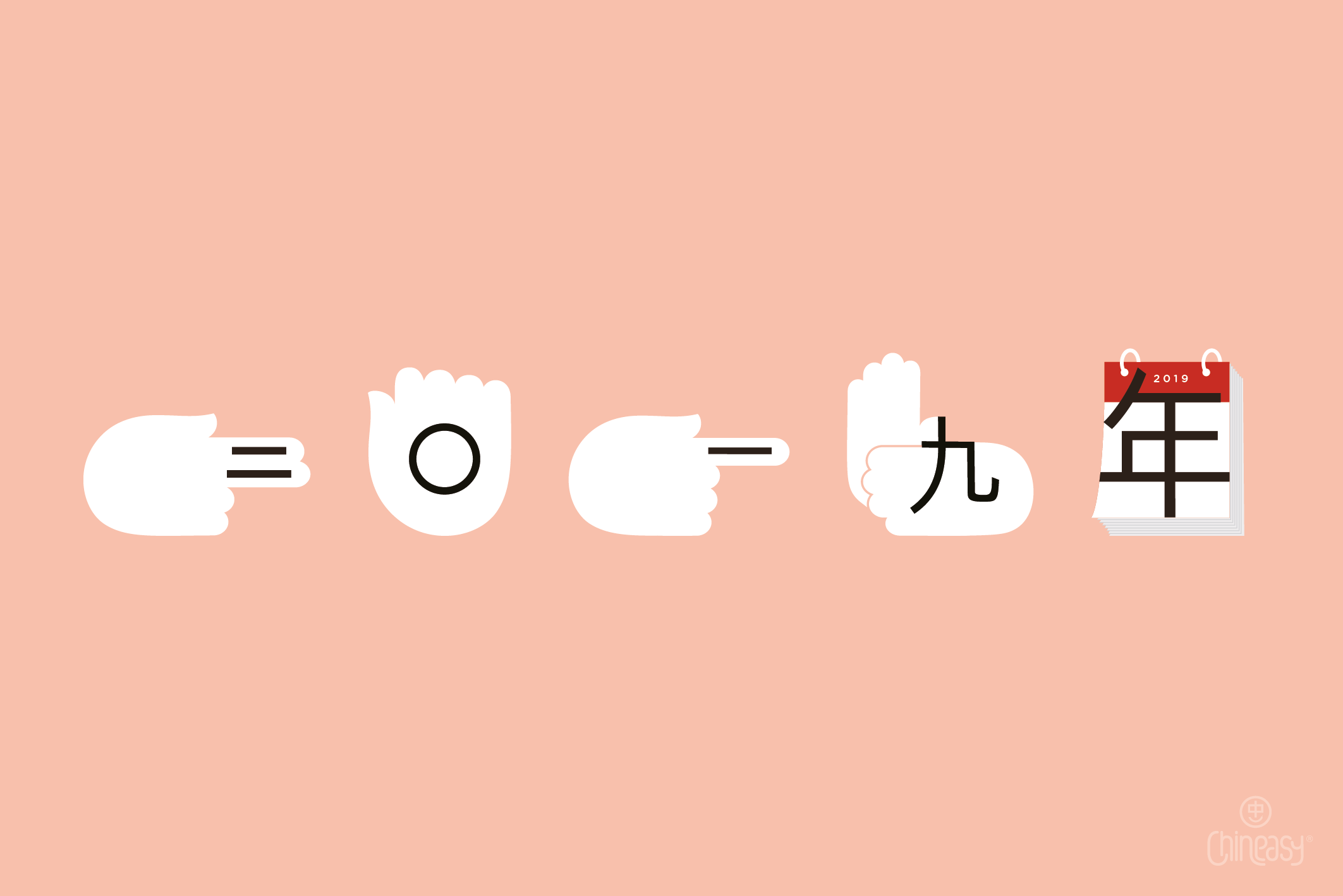 Hello Chineasian! In this post, we’ll introduce you how to say July to December in Chinese. If you’d like to start with January, this post is what you’re looking for. 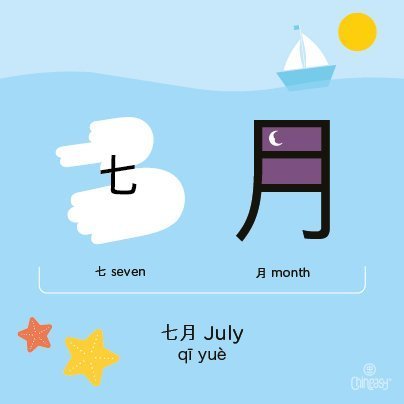 A quick review of the number 7: In Chinese, the character 七 means “7,” but this wasn’t always the case! 七 originally meant “to cut” in the oracle-bone, bronze, and seal scripts. The idea of cutting was conveyed through the character, which has a horizontal line symbolizing an object, and a vertical crossing line symbolizing the tool used to break the object into pieces. Later, the form changed to include 一 and ㄣ, and the character came to mean “7.”

When it comes to the 7th lunar month in the Chinese calendar (remember that July isn’t a lunar month), do you know it’s commonly known as the Ghost Month (鬼月; guǐ yuè)? What taboos have you known about the Ghost Month? 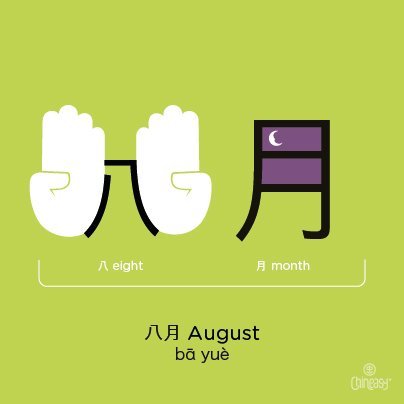 In the oracle-bone inscriptions, bronze inscriptions, and seal scripts, 八 depicted two people opposing each other. Many Chinese characters included 八 as a radical meaning “contrary,” “dispersion,” or “decomposition.” After it was borrowed to mean “eight,” the idea of dividing became associated with this character with a knife added beneath it: 分 (fēn). Now, 八 exclusively means “eight.” 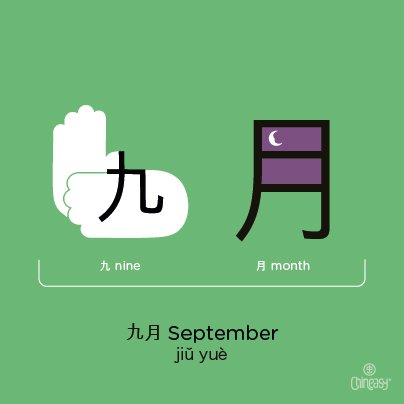 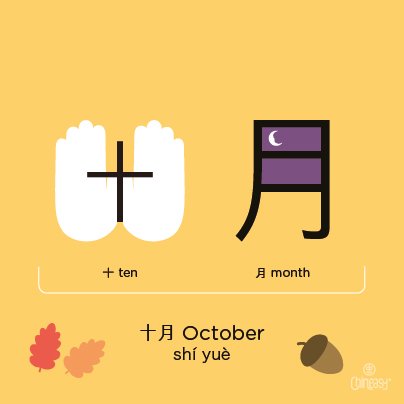 Here’s a little review for 十: The Chinese character for “ten” is really easy, it’s a cross: 十 (ten). In the oracle–bone inscriptions and the bronze scripts, “ten” was represented by a simple vertical line, or sometimes a vertical line with a dot in the middle, which referenced a very old way to indicate “ten” by making a knot in a rope. Later, in the seal scripts, the dot became the horizontal line we see in the modern character. 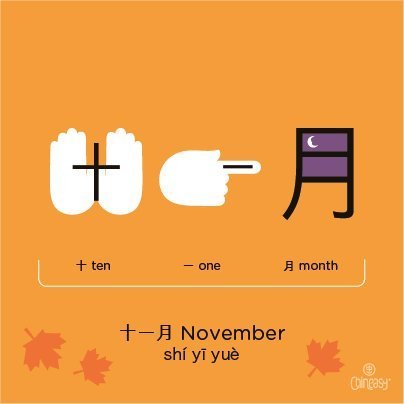 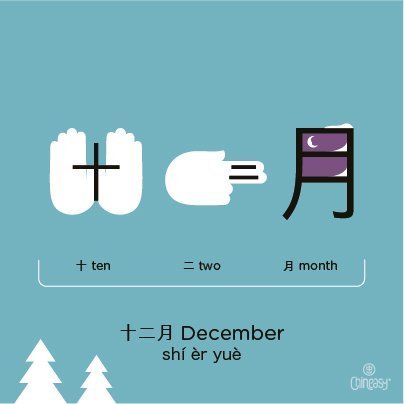 Similar to the number eleven, in Chinese, twelve is a combination of 十 (ten) and 二 (two).

This blog article was from Chineasy. You can view the original article by Chineasy.

Learn to read and write Chinese with Chineasy—a groundbreaking approach that transforms Chinese characters into pics.